In the late 1950s, Harvey Asmus had a vision!  Harvey wanted to improve agriculture by implementing the use of synthetic products when this was not a practice adopted by the masses.

Within the first decade of operation, Asmus Farm Supply flourished in the new era of farming. Harvey started small, with his office at the kitchen table in the old farmhouse. Harvey did business with one customer at a time with a face-to-face transaction, happening at one kitchen table or another.  The original warehouse building was a 24′ x 24′ storage shed.  The original shed still stands in the back grove of the office in Rake, Iowa.  While there was resistance to the new practices, Harvey saw the benefits of having multiple partnerships with chemical manufacturers to ensure he had the best product for each of his customers.

As agriculture evolved so did Asmus Farm Supply.  Harvey was forced to decide which direction AFS was going to head in the future.  Harvey chose to service, self-applied growers only in the 1970s.  Early on, Harvey built a reputation as an industry leader that AFS still holds today.  As the company grew, so did the facilities.  In 1971, a new warehouse was constructed to allow for products to be kept indoors.  While all loading of product stacked to the ceiling was still done, it was done while being protected from the elements. A second warehouse was constructed a few years later and the first forklift and full-time warehouse staff accompanied that warehouse. The first bulk tank for AFS arrived in 1985, even with Harvey still being skeptical of the bulk ‘fade’.

In 1987, Harlan and Amy moved to Rake and lived at the current Rake location in a farmhouse that was located on the site of the parking garage.  At the same time, the office space was updated to include two desks, telephones, and seating for seven people.  As the chemical industry became more complicated and farmers being more secretive about what they were using on their acres, AFS created private offices in 1995 for more private consultations of products.

As AFS entered a new century the company continued to progress side by side with the ag industry.  In 2004, AFS went to a computerized accounting system after 44 years of handwritten invoicing.  In 2005 AFS opened a facility in Estherville, IA, and introduced both the seed and seed treatment departments.  In 2010, the current, Rake office expansion was completed.  The Okabena, MN, and Fulda, MN offices were opened in 2011.  The plant nutrition division was added in 2012.  In 2014, AFS added the Manly office as the fifth company-owned location.

As AFS grew so did the facilities at the various AFS locations.   From warehouse expansions, new buildings, office upgrades, and more. The newest update will be completed in early 2023, with the opening of the new Pioneer office and warehouse in Rake.

Today, AFS is still a family-owned agricultural business that specializes in crop protection, plant nutrition, seed, and seed treatment. Continuing to represent all major chemical manufacturers, as has always been done in the past. In addition to plant nutrition, seed, and seed treatment manufacturers. Together, Harlan and Amy Asmus have expanded the business and have become well-known industry leaders for agronomic inputs and recommendations and continue to support the ag industry through international and local speaking engagements. At Asmus Farm Supply, selling is more than just price. AFS prides itself on building personal relationships with each of our customers through face-to-face business. AFS agronomists strive to listen to your production concerns, and through our product knowledge, recommend a program that is tailored to your needs. 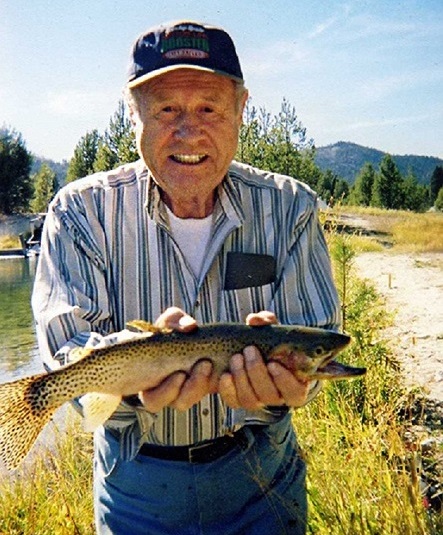 Harvey grew up on the family farm that our facility is located on today. After serving in the Korean War, he attended the University of Minnesota where he received a Bachelor’s Degree in Business. He then returned home to Rake and began selling chemicals in 1960 and later selling Pioneer Seed in 1964. Harvey built a successful business based on lifelong relationships with his customers. That ideal continues to be the cornerstone for our business today. 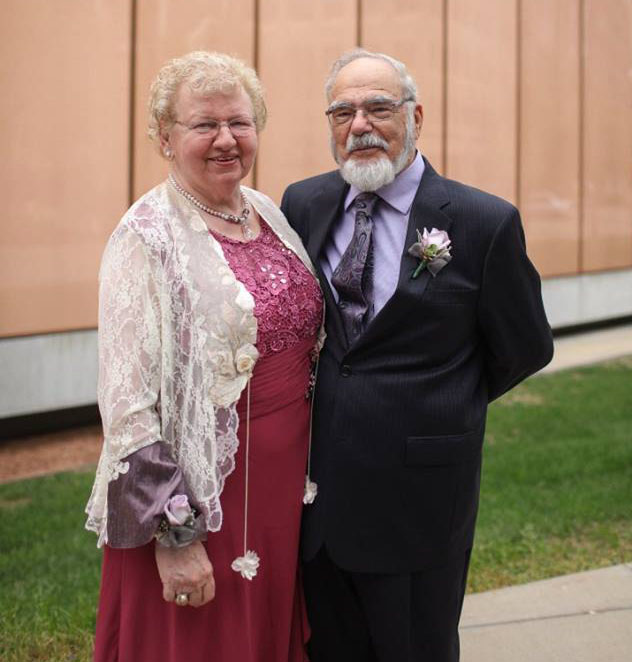 Carol has supported AFS in one way or another since its creation in the fall of 1960. She held a Bachelor of Science degree in Education from the University of Minnesota.